Another Sunday, another award show!

Last weekend, the entertainment industry gathered to celebrate the hottest artists on the music charts at this year’s Billboard Music Awards in Las Vegas and in true Vegas style, the gamblers came out to play! In an attempt to mirror the flashy, edgy, and sexy vibe of the city’s atmosphere, some celebrities arrived on the magenta carpet truly prepared to win, while others rolled the dice with body baring silhouettes that did not quite hit the mark.

From Britney Spears to Ciara, here’s how celebrities fared on the Vegas carpet.

There will always be those gamblers who sit at the same penny slot for hours and hours, attempting to both conserve their money and satisfy the thrill of the game at the same time. When it comes to the red carpet, “penny players” too, like to play it safe with a more conservative look. However, don’t be fooled by Demi Lovato, Jessica Alba, and Lucy Hale’s rather covered-up approach, as their playful style adds an undeniable edge and serious sex appeal to the vibrant carpet.

Lovato brought Chanel to the magenta carpet as she stunned in an unconventionally styled pant suit accessorized with a lace bralette and gloves.

Among the many stars wearing Zuhair Murad at the Billboard Music Awards, Alba’s black laced silhouette paired with suede over-the-knee boots transformed the actress into a total rock star.

Requiring no further introduction, the next few celebrities took a gamble with their Billboard looks by ditching the fabric and showing off some skin.

Ariana Grande, the “Dangerous Woman” singer, turned heads at this years BBMAs wearing a Versace design featuring its signature cutout designs and thigh-high slit. Despite baring much less skin than fellow celebrities, Grande certainly took a risk with the designer gown by abandoning her 1950s inspired style for a much sleeker, revealing look.

Britney Spears, on the other hand, left little to the imagination wearing a sheer, laced look by designer Reem Acra, and although the Vegas singer brought performance style to the magenta carpet, the revealing design should have been preserved for the stage.

The “high rollers”, also known as the red carpet professionals, know exactly how to dress in order to hit the jackpot and there’s no surprise that Ciara, Rihanna, and Zendaya were among the very few at the Billboard Music Awards.

Is Rihanna never not featured on every best dressed list? The international star arrived at the BBMAs styled in a vintage Theirry Mugler dress and Manolo Blahnik heels, proving once again, that she knows how to “werk” the red carpet without hardly trying.

Despite the stylish looks of stars like Ciara, Jessica Alba, and Rhianna, we couldn’t help but be disappointed by the absence of red carpet expert, Taylor Swift, who always dresses to impress at the Billboard Music Awards. Therefore, we are left wondering “What would T-Swift have worn!?”

Take a peak at some of our favorite past BBMA looks from Taylor Swift below and leave a comment regarding your favorite look of the night! 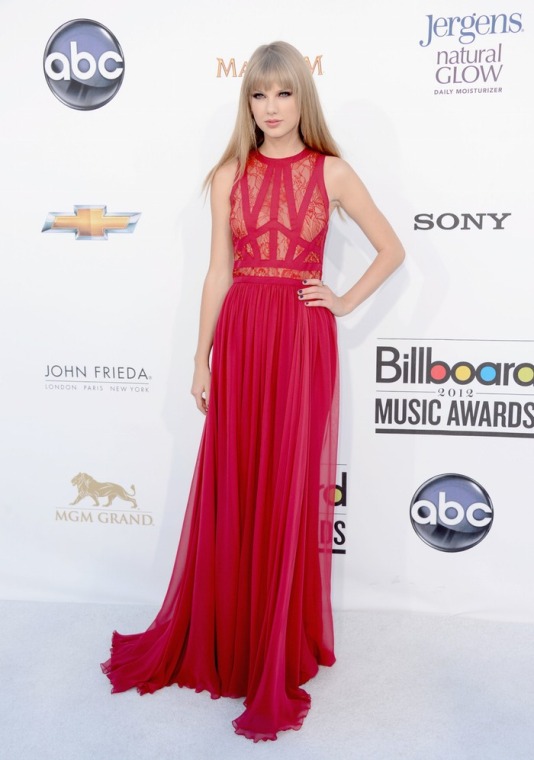 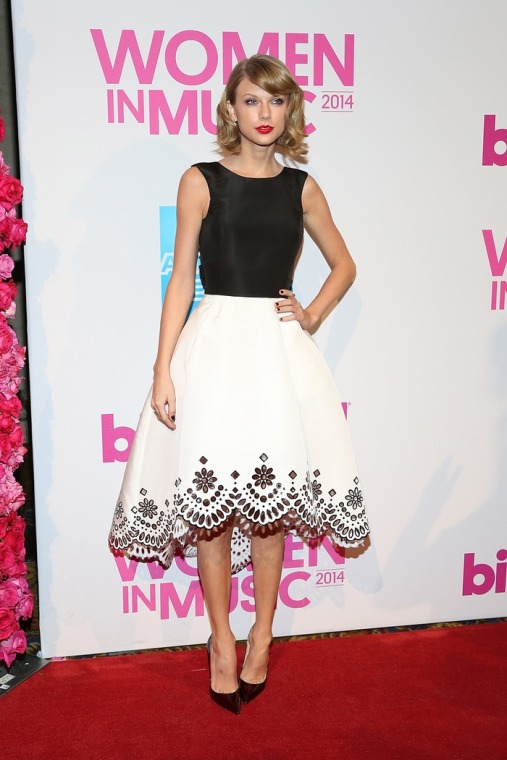 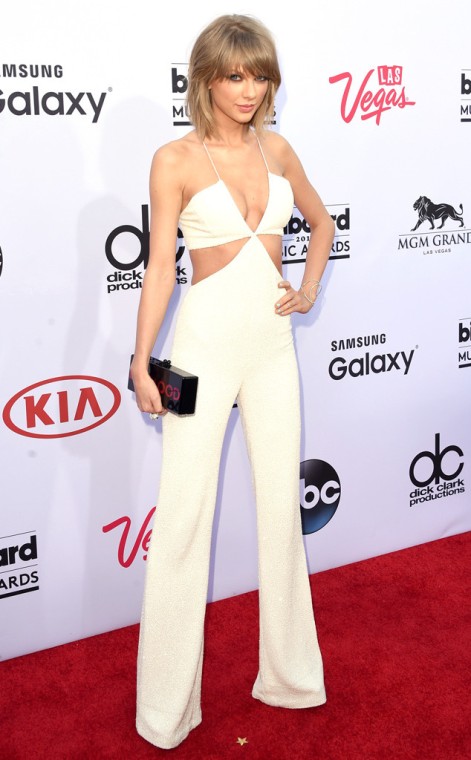